U.S. Army Sgt. First Class Willie Walden Jr. was born in Fort Ord, California. Surrounded by military values his entire life, Walden was taught discipline and respect from an early age and viewed family as a sacred bond. With these principles in mind, he enlisted in the Army in 2003, arriving at his first duty station as a combat medic in Schofield Barracks, Hawaii.

In April 2004, Walden served his first deployment in support of Operation Enduring Freedom (OEF) in Afghanistan. He also deployed twice to Iraq. Over the course of his career, Walden treated more than one thousand soldiers and civilians, performing his duties in combat zones and countless missions to save lives. He was known for going above and beyond in the field because he cared about every individual patient, no matter how dangerous the circumstances.

In addition to serving oversees, Walden held various leadership and training positions, such as serving as the Platoon Sgt. for enlisted medical students going through Advanced Individual Training at Fort Gordon in Augusta, Georgia. As a result of his 11-year service as a combat medic, Walden suffers from post-traumatic stress disorder (PTSD) and chronic injuries to his knees and shoulders. He medically retired from the military in February 2014.

Walden’s unwavering bravery and sacrifices in service have earned him a number of accolades, including the Afghanistan Campaign Medal with a Campaign Star, Iraq Campaign Medal with three Campaign Stars, Meritorious Service Medal, Army Achievement Medal and more. He recently lived in Grovetown, Georgia, with his wife, Tanesha and their two daughters but they moved to Valdosta, Georgia.

The Waldens are a close-knit family who eat dinner together every night, staying true to the values that Willie learned growing up in his own military family. They’re excited to settle down in a new community, where Willie can continue healing with his family. He plans on finding a way to help other veterans adjust to civilian life after serving in combat.

Thanks to Operation FINALLY HOME and Wilson Design and Construction, Willie Walden and his family will receive a new custom-built, mortgage-free home in Valdosta, Georgia 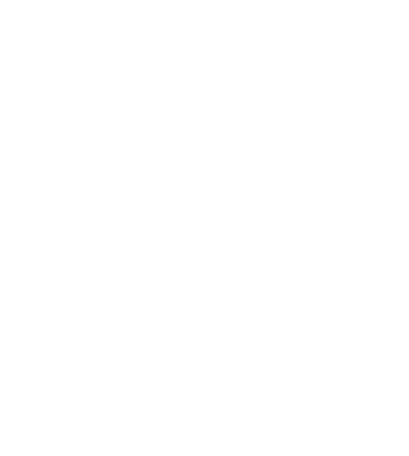