U.S. Air Force Staff Sgt. Luke Van Dorston is a highly decorated combat veteran with deployments to both Afghanistan and Iraq. During his time in the military, Van Dorston was presented with multiple awards including two Bronze Stars, a United States Air Force Combat Action Medal, an Afghanistan Campaign Medal with two devices, and an Iraq Campaign Medal with one device.

As a result of these missions, Van Dorston suffers from severe post-traumatic stress disorder and was diagnosed with a brain tumor in 2011. Because of his brain tumor, he has experienced upper left visual field vision loss. Van Dorston and his wife, Abby, are currently living in Arrington, Tenn., with their two-year-old son, Brooks. 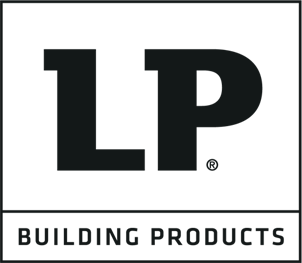