During Sweger’s time in service, he had multiple deployments to Afghanistan, Iraq and Africa from 2001 to 2004. With much of his military career spent overseas, it soon became overtaxing for Sweger as he began to notice the effects it was having on his health. He incurred a number of injuries as a result of more than 10 deployments including post-traumatic stress disorder (PTSD), a traumatic brain injury (TBI), loss of field vision and migraines. Sweger eventually was sent to the Medical Board for evaluation and medically retired from the military in December 2009.

Sweger was recognized for his bravery, courage and resilience while in service with a number of accolades including multiple Bronze Stars, Ranger Tab and Special Forces Tab. In addition to being a decorated veteran, he is also recognized for his volunteer service. Sweger received the Military Outstanding Volunteer Service Award, Major General Douglas O. Dollar Distinguished Service Award, President’s Lifetime Achievement Award and was inducted into the Oklahoma Military Hall of Fame for his achievements as co-founder and Executive Director of The Foundation for Exceptional Warriors. He currently resides in Salina, Oklahoma, with his wife, Claudia, and their triplet sons.

Thanks to Castlerock Builders and New Gulf Resources, the Sweger family moved into a home to call their own in Bixby, Oklahoma in 2015! 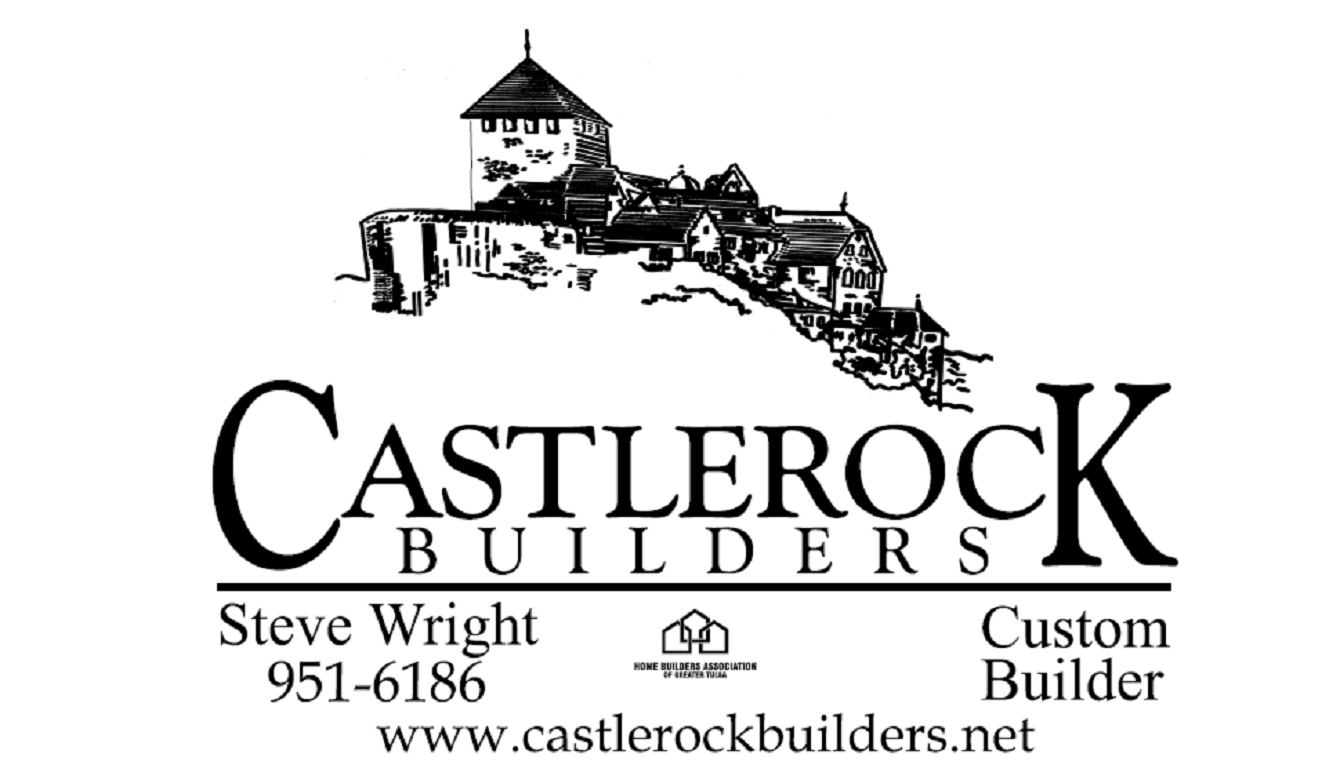