U.S. Marine Sgt. Jonathan Stephenson served five-plus years in the U.S. Marine Corps from June 2009 until March 2015, including a deployment to Afghanistan. He was honorably discharged in March of 2015 after receiving a Purple Heart for his injuries in combat.

Stephenson twice suffered injuries from improvised explosive devices (IEDs) while providing security for military construction teams in Afghanistan. The first incident in caused only a minor concussion, but a second IED attack threw Jonathan almost 200 feet from his vehicle and caused severe injuries. He underwent several surgeries after eventually regaining consciousness and continues to need frequent medical procedures today due to his injuries.

Stephenson suffered a traumatic brain injury as well as injuries to his spine, elbow and legs. His left leg was amputated below the knee, and he now suffers from PTSD as a result of his experiences.

In addition to receiving a Purple Heart for his combat injuries, Stephenson received a Marine Corps Good Conduct Medal, Global War on Terror Service Medal, Afghanistan Campaign Medal with one star plus many more.

He and his wife, Alexandria and their young three children currently live in Schertz, Texas, with Alexandria’s mother.

Stephenson loves to hunt, camp and fish. He works with a military contractor helping train individuals become military police. Jonathan and Alexandria are currently taking college classes - Jonathan would like to work with prosthetics while Alexandria is working towards a nursing degree.

Operation FINALLY HOME along with PulteGroup Built to Honor program are honored to provide Sgt. Jonathan Stephenson and his family a mortgage-free, ADA-compliant home in New Braunfels, Texas. 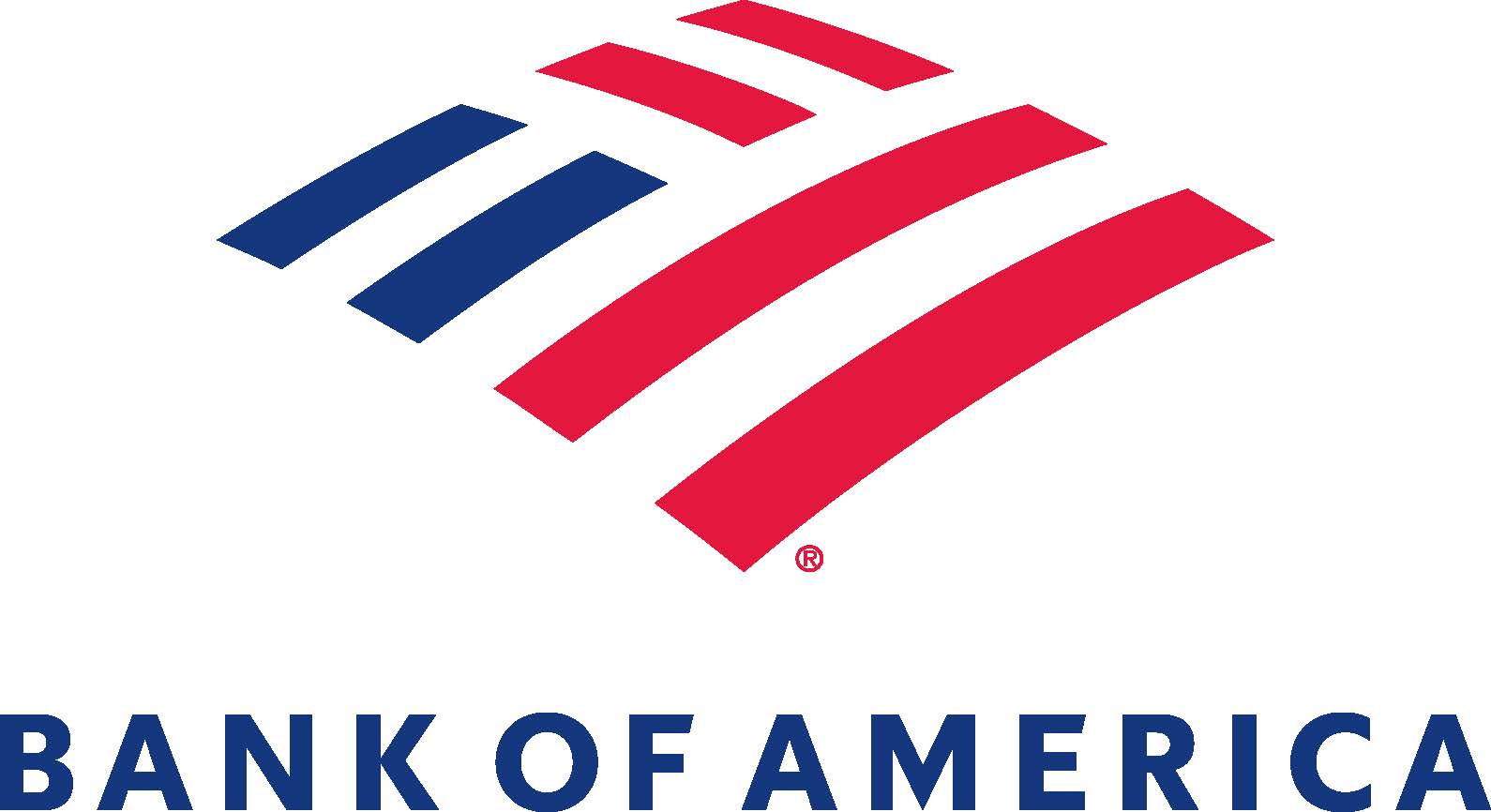