In an effort to provide a comfortable life for his family, U.S. Marine Lance Corporal James Poggi enlisted in the U.S. Marine Corps when he was 19 years old. After graduating from Boot Camp, he moved to Meridian, Miss., where he learned how to support a helicopter squadron. He then reported to New River, NC, where he worked as an Asset Manager before being deployed to Afghanistan in 2010.

While in Afghanistan, James was injured while helping land an aircraft and he began having severe neck and back pain. He was diagnosed with severe nerve damage, spinal cord compression and peripheral neuropathy. Unable to re-enlist, he was honorably discharged. The next year he suffered from temporary memory loss and PTSD. He was also diagnosed with spinal meningitis, losing the use of his left foot.

Poggi was honored with a multitude of awards during his time as a Marine, including the Global War on Terrorism Service Medal, National Defense Service Medal, Navy Unit Commendation, North Atlantic Treaty Organization Medal-International Security Assistance Force Afghanistan and many more.

Poggi uses a wheelchair and attends regular physical therapy sessions. He has dreams of running and playing with his kids in the future. He and his wife, Stefanie, currently live in north central Illinois and are parents to a young son and daughter.

Operation FINALLY Home and Homes By Deesign along with the Home Builders Association of Greater Southwest Illinois and The Christian Broadcasting Network are thrilled to provide the Poggi family with a custom-built, mortgage-free home in Mascoutah, Illinois. 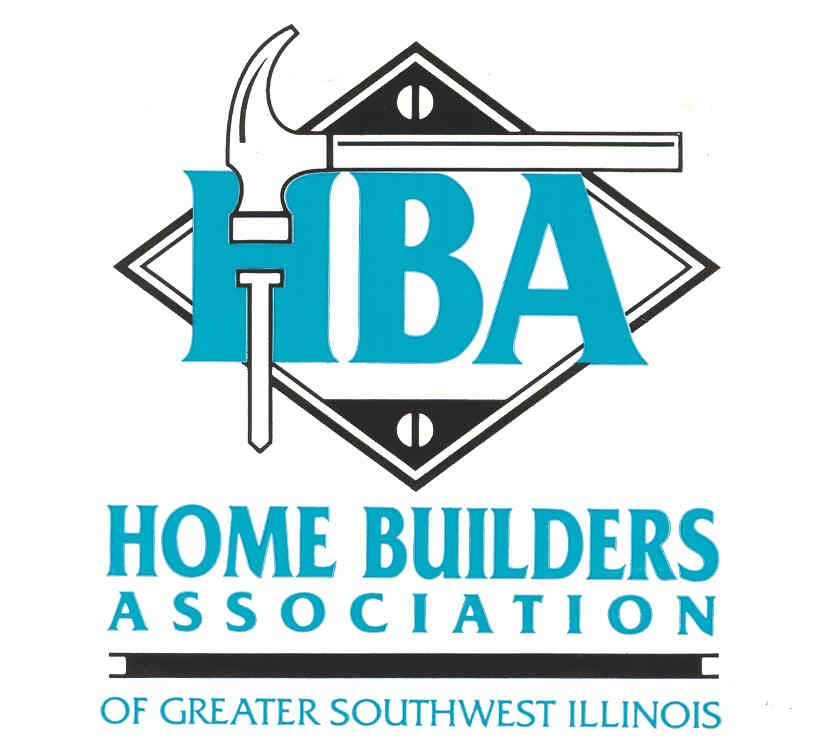 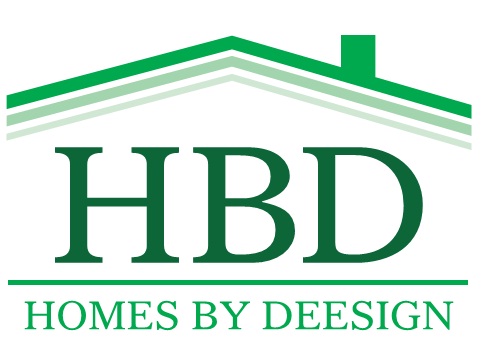