In February 2007, Philippus and his unit deployed to Baghdad, one of the most dangerous areas in Iraq at the time. He experienced an extremely intense and traumatic deployment, as he lost many of his close friends and was involved in numerous raids and firefights. On September 9, 2007, Philippus was injured while his platoon was returning to Forward Operating Base (FOB) Falcon. Phillipus was the gunner for his platoon’s military vehicle when it was attacked. Incoming grenades severely damaged his leg.

Philippus was pulled from the truck, stabilized and driven to the Combat Support Hospital and later transferred to Landstuhl Regional Medical Center in Germany. After undergoing surgeries for his leg and shattered pelvis, he was sent to Walter Reed Army Medical Center in Washington, D.C., where he underwent months of painful physical therapy. Philippus was finally transferred to Brooke Army Medical Center at Fort Sam Houston, San Antonio, Texas, where he underwent additional physical therapy and limb salvage treatments for a year and a half. Philippus medically retired from the Army in 2009.

Philippus moved home to recover with his mother, but he experienced complications due to an infection in his bone and leg hardware. He has undergone treatments at the Houston VA and Houston Methodist Wound Care Specialty Clinic and still fights this complication.

For his bravery in service, Philippus has been honored with numerous awards including a Purple Heart, an Army Commendation Medal with Valor and a National Defense Medal. Today, he attends the University of Houston, where he is majoring in global modernity and minoring in Arab studies. While balancing school, medical complications and working on the weekends, Philippus is an active member of the University of Houston Clear Lake’s chapter of the Student Veterans of America and is a strong advocate of veterans continuing their education upon retiring from the military. 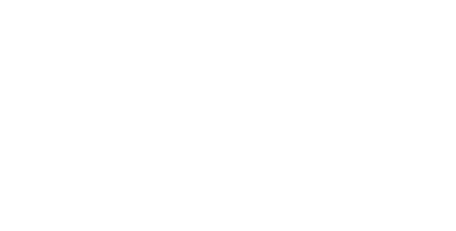