U.S. Army Private First Class (PFC) Stephen Peterson enlisted in the military in 2010. During his time in service, Peterson received both a Purple Heart and a Combat Action Badge.

Following his Advanced Infantry Training, Peterson was posted as a combat engineer at Fort Hood’s 36th Engineer Brigade and was deployed to Afghanistan in 2011. During his deployment, Peterson was on mounted patrol when his vehicle was struck by the blast of an improvised explosive device (IED). Following the explosion Peterson was transferred to Brooke Army Medical Center, where he was treated for multiple injuries including a right leg, above the knee amputation, a pelvic and right hip fracture, and a mild traumatic brain injury (TBI).

After his initial surgeries, Peterson was assigned to Ft. Sam Houston to continue with outpatient therapy at the Center for the Intrepid. Peterson currently lives in Florida with his family and is slowly learning to walk again. Since his injury, Peterson has spent most of his time in a wheelchair but remains very active, participating in sports like kayaking, swimming and biking. 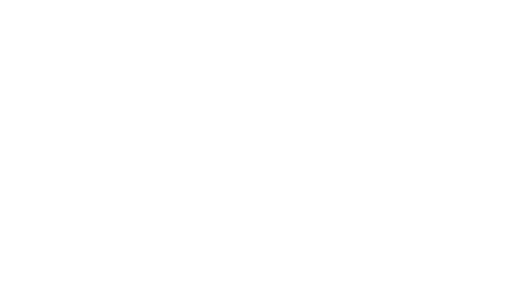