U.S. Army Major Eric K. King is a native of Mariana, Arkansas and always wanted to serve our country as a little boy and after the 911 attack, he wanted to deploy and fight for our country – which he served for almost 13 years on active duty.

His deployments included three combat tours – two to Iraq and one to Afghanistan. The first combat deployment was to Iraq in 2004 where he served as an Infantry Rifle Platoon Leader. He knew his life had changed after he survived several Improvised Explosive Device (IED) attacks, ambushes and gunfights while watching other soldiers lose their life or be critically wounded. He also lead a deployed force in Liberia, Africa to fight an Ebola outbreak there.

King suffers with PTSD, TBI and a seizure disorder which are all constant reminders of his combat experiences. His combat injuries include a spine injury with accompanying nerve damage to both legs. King received many commendations, including the Afghanistan Campaign Medal, Iraq Campaign Medal, Combat Infantryman’s Badge, Two Bronze Star Medals and many more.

King medically retired in 2016. He is focusing on getting healthy and plans to give back and help veterans reclaim their lives. He would like to be a spokesperson and motivational speaker so he can share his story and experiences and help veterans like himself who are fighting for a better tomorrow.

He is the father of three children, one daughter and two sons, ranging from ages eight to 18 and looks forward to watching them grow and develop into adults. Eric’s mom, who lives nearby, is his primary caregiver.

Operation FINALLY Home, Dallas Builders Association and Winston Homes, along with multiple sponsors including NEC and the City of Irving, are honored to provide Eric and his family with a custom-built, mortgage-free home in Irving, Texas. 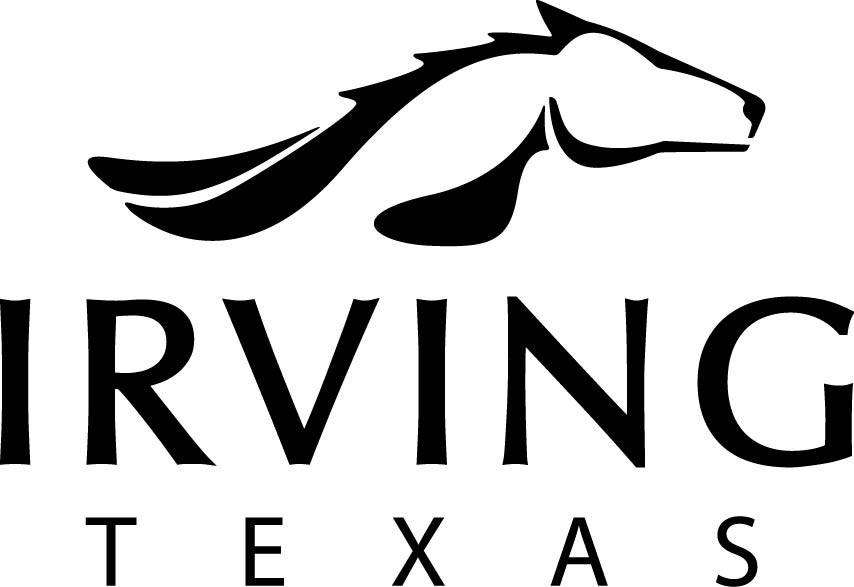