U.S. Marine Corps Sgt. Kenneth Kalish joined the military in 2007 and was deployed on his first tour to Iraq in February 2009. During his time in the Marine Corps, Kalish received multiple awards including a Purple Heart, a Combat Action Ribbon, two Navy Unit Commendation ribbons, a Marine Corps Good Conduct Medal, two Sea Service deployment ribbons, a NATO Medal, a Global War on Terrorism Medal, an Iraq Campaign Medal with one star, and an Afghanistan Campaign Medal with one star.

After returning to the states, Kalish was trained to be a dog handler in North Carolina and was assigned a black Labrador retriever named Flynn. In October 2010, Kalish and Flynn were deployed to Afghanistan, where they were trained to seek out improvised explosive devices (IEDs). With only 30 days left on his tour of duty and just moments after loading Flynn into the accompanying vehicle, Kalish stepped on an IED. The blast caused him to lose both legs as well as his left arm. 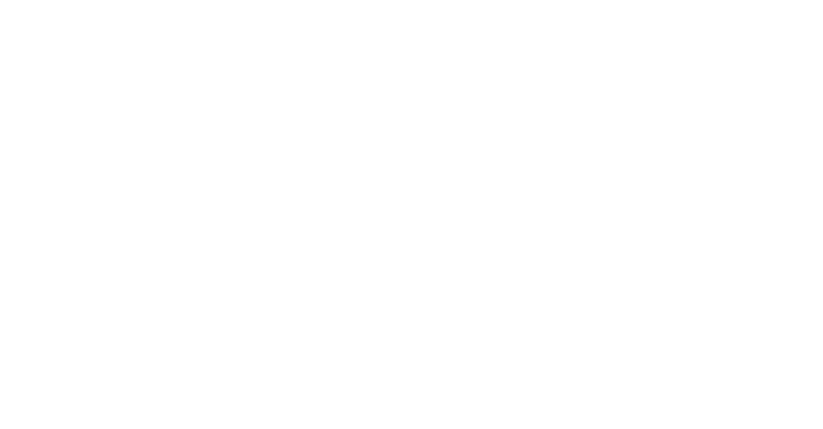