His first tour of duty began in 2005 when he volunteered to transfer to a National Guard unit that was on orders to deploy to Iraq. While there, he served as a medic and x-ray technician where he witnessed severely wounded service members on a daily basis.

When he returned from this tour of duty in 2006, he met his wife Erin. They married in 2007 and in 2008, he was deployed to Afghanistan and was assigned to the Korengal Valley, known as the “valley of death.” Kadleck lost 18 members of his unit in his 12 months there.

In 2010, he and his wife welcomed twin girls. Three months later, Kadleck was deployed again. During a firefight, he fell off an MRAP and fractured two vertebrae in his back. He returned home injured both mentally and physically.

In 2012, Kadleck went before the Medical Review Board and due to his PTSD and back and neck issues, he retired from active duty in September 2013. Following retirement, he began a rigorous program of prolonged exposure therapy that has changed his life.

During his time with the Army, Kadleck served three deployments. In his service, he received numerous commendations including the Combat Action Badge, Afghanistan Campaign Medal, Iraq Campaign Medal, Army Commendation Award and more.

Today, Kadleck is taking online classes from Liberty University with a focus on divinity and Christian Counseling. He and Erin, now the parents of three children, are both involved with Christian organizations that help other veterans and their families.

Thanks to Operation FINALLY HOME, Beazer Homes and The Woodlands Corporation along with the Houston Texans, the Kadleck family will have a home to call their own in The Woodlands, TX in 2018! 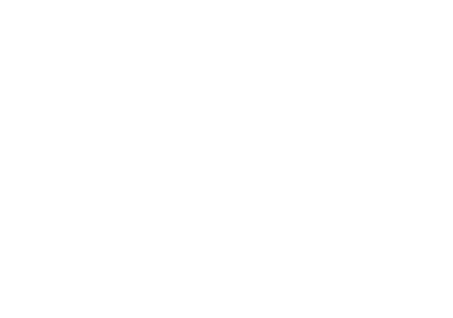 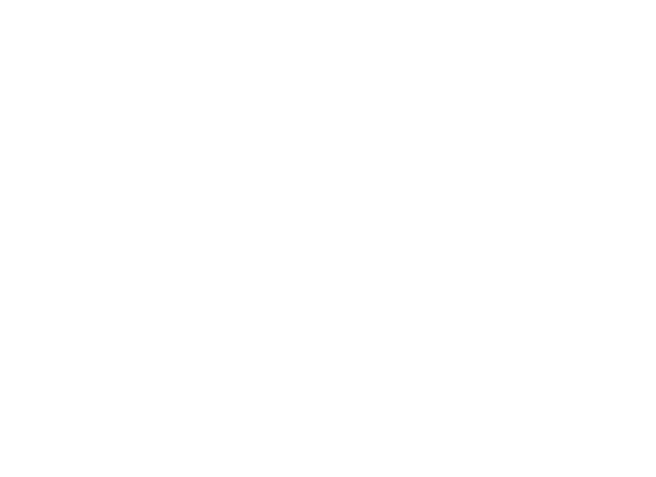