U.S. Marine Corps Cpl. Garrett Jones enlisted in the military in August 2005. In March 2006, after boot camp and the School of Infantry training, Jones was assigned to the 2nd Battalion 7th Marines Infantry Unit. In January 2007, his unit was deployed to Iraq. Towards the end of his deployment (with only two weeks of operations left), during the hot afternoon of July 23, 2007, Jones and his squad were on foot patrol when an improvised explosive device (IED) detonated beneath his feet. Jones flew through the air and over a dirt road, landing in a small ditch. The explosion resulted in Jones losing both eardrums, a left leg, below the hip amputation, severe shrapnel damage to left arm, a grade 3 concussion, a fractured lower back and more.

After about 30 days and 20 surgeries, Jones was released from the ICU and able to heal in the hospital. Thankfully, doctors were able to surgically replace his eardrums and save his left arm, which is nearly 100 percent functional today. Shortly thereafter, Jones found out that his unit would be redeploying to Afghanistan in April 2008. He chose not to let his injuries control his life and requested to deploy with them. With the support of his commanders and the approval of his doctors, Jones deployed with his unit. He served as an intelligence analyst and a hospital liaison for his battalion.

In June 2009, Jones retired from service with various awards of recognition such as a Purple Heart and a Marine Corps Good Conduct Medal. After the military, Jones earned a degree in public health and a minor in Spanish from Western Oregon University in June 2012. He works as an analyst on Quantico G67 at Marine Corps Base Quantico. An educational background in health gives Jones the capacity to exercise and do physical therapy on his own. 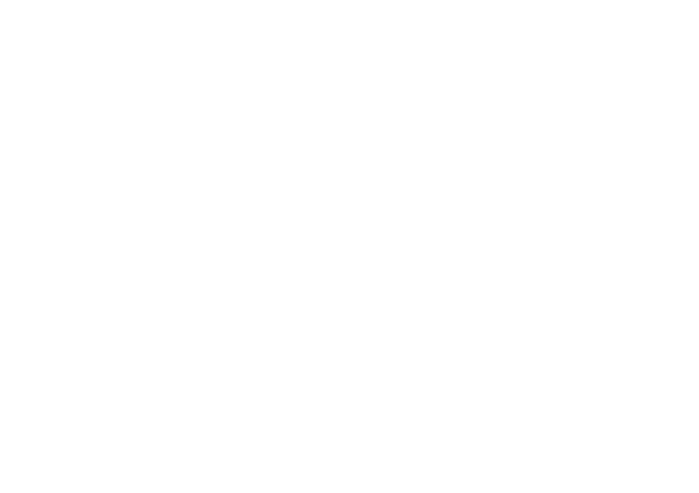