United States Marine Corps Cpl. Brandon Johnson enlisted in the military when he was just a junior in high school. Following his graduation from boot camp and fire school, Johnson was stationed in San Diego at the Marine Corps Air Station Miramar with Marine Wing Support Squadron 373 before being deployed to Iraq. During his time in the service, Johnson received numerous awards including a Marine Corps Good Conduct Medal, a Global War on Terrorism Service Medal, a War on Terrorism Expeditionary Medal, a Sea Service Deployment ribbon, a National Defense Service Medal, a Navy Unit Commendation Medal, a Certificate of Appreciation, and an Expert Rifle Badge.

During his deployment, Johnson was severely injured when an improvised explosive device (IED) detonated as he was operating a 50-caliber gun on top of a Humvee. Following the blast, Johnson was transferred to Landstuhl, Germany before being moved to Balboa Naval Medical Center where he underwent therapy and treatment for his injuries. Later, Johnson moved to Huntsville, Ala., where he continued his medical treatment through the Tennessee Valley Pain Consultants.

As a result of Johnson’s service, he has severe post-traumatic stress disorder (PTSD), a traumatic brain injury, complex regional pain syndrome, a degenerative disc disease, and arthritis in his back. Johnson currently lives in Alabama with his wife, Tiffany, and their three children. 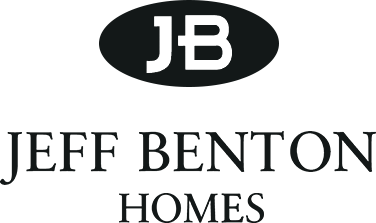