U.S. Army Staff Sergeant Travis Jantz, a native of Davenport, Iowa, joined the military because he wanted more from himself.  He began his military career in 2001 when he joined the Air Force, serving four years on active duty as a jet engine mechanic.  After completion of this tour, he enlisted with the Army as an Infantryman where he served two deployments to Iraq in 2005-2006 and 2007-2008, where he was involved in many engagements with the enemy that would have a lasting impact on his life.

In his first deployment to Iraq, Jantz was initially injured in an explosion when his vehicle was hit with small Improvised Explosive Devices (IEDs). Midway through this deployment while on foot patrol, an IED went off 10-feet from him, knocking him and his team to the ground.

Jantz returned to Iraq in 2007 after his platoon had lost some men, including the Staff Sergeant whom Jantz replaced. After aiding a fellow company whose vehicle was hit with an Explosive Formed Projectile (EFP), Jantz and his company were enroute when an EFP went through their own engine block knocking him unconscious. His platoon was hit again, this time by a dual array EFP, during the infamous battle for Sadr City, and Jantz was once again knocked unconscious. His squad leader thought he was dead, but Jantz regained consciousness minutes later following the blast.

As a direct result of these blasts, Jantz suffers from traumatic brain injury (TBI) and has been diagnosed with PTSD.

Jantz received numerous medals and commendations during his time in the Army, including the Combat Infantryman Badge, Army Commendation Medal and the National Defense Service Medal to name a few.

Jantz is a twin and the youngest of five children. Operation FINALLY HOME, in partnership with Cameron Classic Homes and Gateway Church, is honored to present the Jantz family with a custom-built, mortgage-free home in Watauga, Texas. 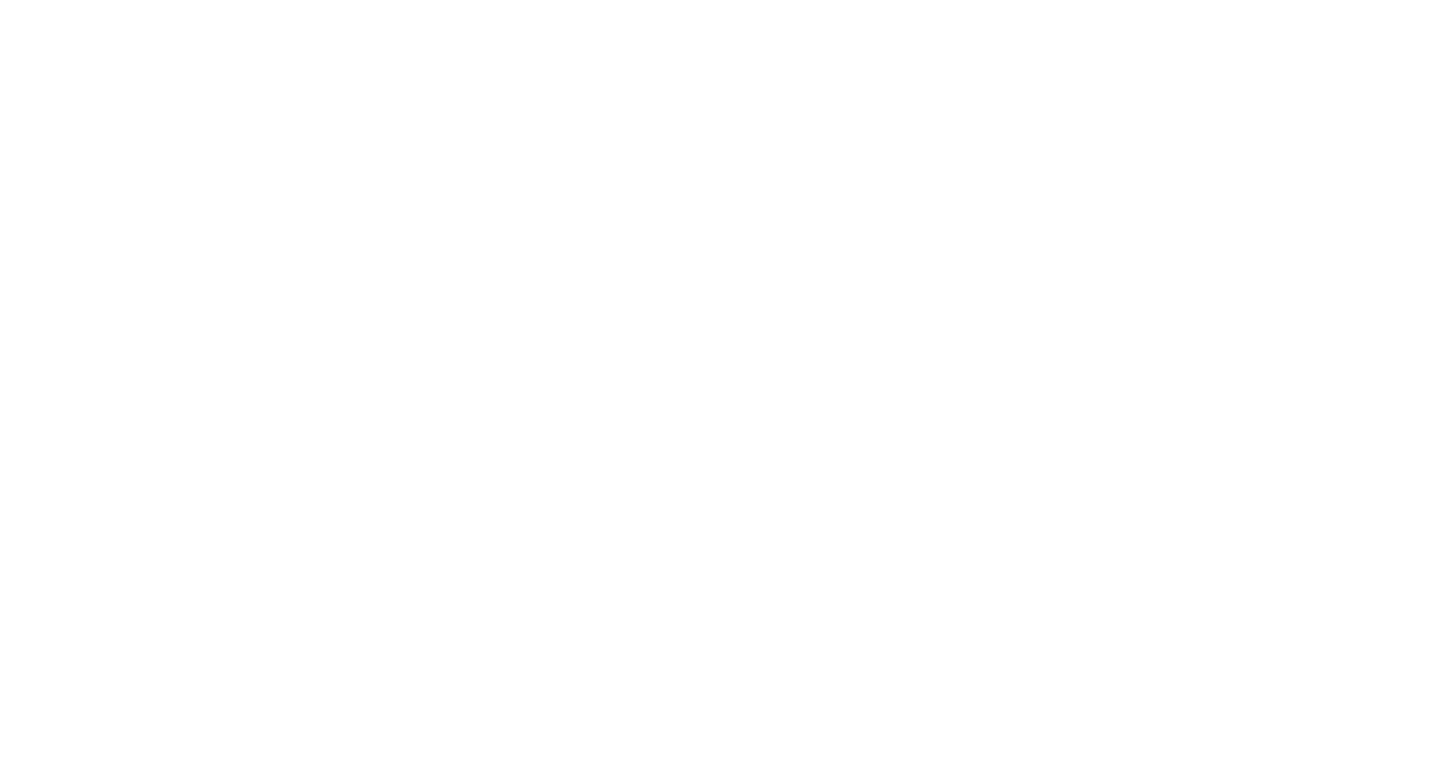