U.S. Army Sgt. Jackie Irving joined the military in 2006. Following his enlistment, Irving completed his basic and AIT training at Fort Sill, Oklahoma before being assigned to his first duty station in Fort Wainwright, Alaska with 2-8 Field Artillery.

Irving was deployed to Iraq in 2008 and Afghanistan in 2011. On June 17, 2012, Irving was struck by the blast of an improvised explosive device (IED) while on foot patrol. As a result of the explosion Irving was left with multiple injuries, including a traumatic brain injury (TBI), loss of hearing, left arm limb salvage, breathing problems and post-traumatic stress disorder (PTSD).

During his time in service Irving received numerous awards, including a Purple Heart. Irving officially retired from the Army in July 2013. Thanks to Monster Radio, Master Custom Builder Counsel and endless supporters as well as Operation FINALLY HOME, Jackie now has a home to call his own in Sanford, Florida with his wife, Britney, and their four sons. The Irving family is active in their church community and works with the area youth. 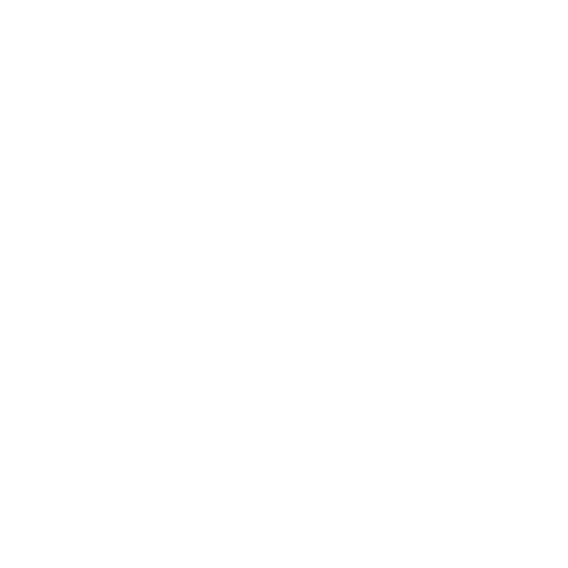 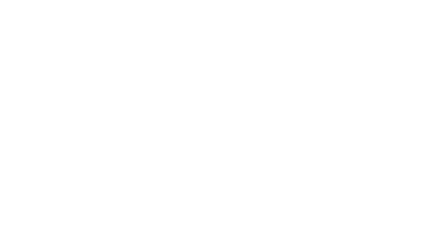