With aspirations to join the military since he was young, U.S. Army Sgt. First Class Israel (Izzy) Raylan Hillyer was determined to become an Army Ranger. One year after graduating from high school in 1995, Hillyer enlisted and completed his basic training at Fort Benning, Georgia. In 1999, he successfully completed Special Forces training, earning his green beret.

Hillyer served a total of three deployments to Afghanistan. During his first tour in 2002, he completed over 1,200 missions and 800 firefights within an eight-month period. The deployment caused him to suffer two traumatic brain injuries (TBIs), which he was unable to seek treatment for as they both occurred while in full combat with the Taliban.

On November 10, 2005, while training to deploy to Iraq at Fort Bragg, North Carolina, Hillyer was involved in a severe accident. The Humvee he was riding in flipped over and bounced off of a fence. When the Humvee hit the ground, he was thrown from the truck, breaking many bones in his body and puncturing his lung. As a result of the incident, he was unable to deploy to Iraq. Soon after Hillyer recovered, he taught Survival, Escape, Resistance and Evasion (SERE) School for three and a half years. During his third and final deployment to Afghanistan in 2011, he experienced more firefights and an explosion that caused another traumatic brain injury (TBI).

After retuning home in 2012, doctors examined his many injuries sustained over his twenty-year career and determined that he could not deploy for a fourth tour. Hillyer was medically retired in May 2015. He currently suffers from TBIs, post-traumatic stress disorder (PTSD), chronic nerve and back pain, lumbar fractures and shoulder pain.

Operation FINALLY HOME and the Belleau Wood Homes are honored to come together to provide Izzy Hillyer and his family with a home to call their own in Alvin, Texas. 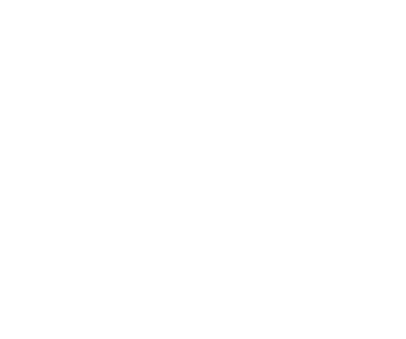