Following his initial two years of training, Harvell graduated from the Combat Control School as the Jerome E. Bennett recipient, a coveted leadership award voted on only by fellow peers. His first tour overseas in support of Operation Iraqi Freedom (OIF) was in 2007, where he displayed extensive courage and decisiveness. Harvell would later be deployed two more times in support of OIF and two other times to Afghanistan in support of Operation Enduring Freedom (OEF).

Harvell was killed in action, along with 29 U.S. service members, on August 6, 2011, during his deployment to Afghanistan. Harvell and his teammates were executing a helicopter assault in the Wardak Province of Afghanistan when their helicopter was hit by enemy fire and crashed, killing everyone on board. Harvell was married to Krista Danielle Harvell.

Prior to meeting Andrew, Krista attended The Ohio State University, where she specialized in finance. Following her graduation in 2007, Krista moved to North Carolina to start her career and to care for her sick mother. It was during this time that Krista met Andrew. The two got married on August 6, 2009, and they have two sons: Hunter and Ethan. Krista currently works at Situs Companies as a financial analyst team lead. In her spare time, Krista enjoys spending time with her two boys and their dog, Dakota. 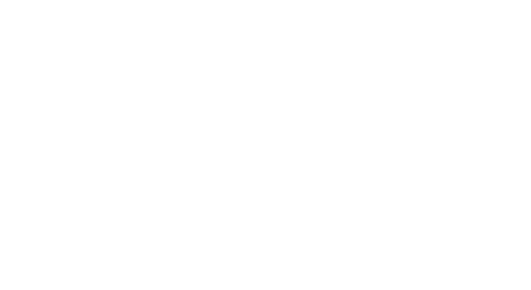