Charlotte began her service at Fort Campbell, Kentucky, before being deployed to Kuwait and Iraq. While on a mission in Mosul, Iraq, an Improvised Explosive Device (IED) detonated beneath the armored five-ton truck she was driving rupturing her ear drum. After the blast, Charlotte searched for her crew, which all survived, before discovering her ankle was broken. She was medically evacuated and underwent surgery.

After giving birth to her second daughter, she was recalled to active duty, but was deemed medically unfit due to her ankle injury and ruptured ear drum.

Charlotte currently lives in White Settlement, Texas, with her four children. Together, they enjoy spending time with their extended family, playing musical instruments and having tea parties.

Operation FINALLY HOME along with McBee Homes, Heritage Real Estate and sponsor Roger Williams Auto Mall are thrilled to provide Charlotte and her family with a custom-built, mortgage-free home in Weatherford, Texas. 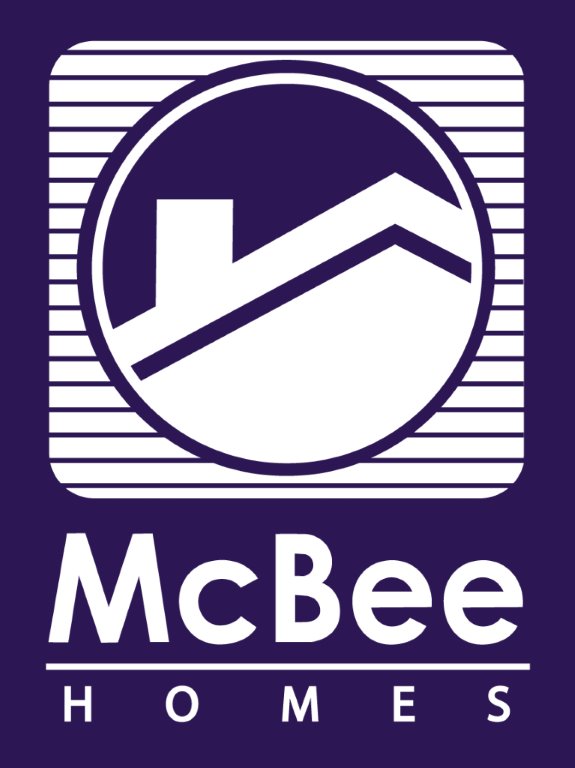