U.S. Army Spc. David DeTuccio joined the military in 2007, not long after his high school graduation. Following his basic training at Ft. Benning, DeTuccio was sent to Ft. Polk where he was assigned to the Tenth Mountain Division second infantry 30th battalion.

In 2007 DeTuccio was deployed to Baghdad, Iraq where his unit was known for being involved in raids and extractions. On February 19, 2008, DeTuccio’s unit was ambushed right outside of their compound. A rocket-propelled improvised explosive device (IED) struck DeTuccio, catapulting his body into a cinderblock wall.

Following the attack, he was medevacked to Balad trauma center and then to Landstuhl, Germany before finally making it to the Brooke Army Medical Center in San Antonio. DeTuccio’s extensive list of injuries includes shrapnel wounds, difficulty walking, loss of function in his left shoulder, severe post-traumatic stress disorder (PTSD), seizures, troubled speech, and a traumatic brain injury, which has resulted in memory loss, headaches, and cognitive disorder. Among other awards, DeTuccio received a Purple Heart.  He medically retired in August 2009.

DeTuccio was working as a police officer on Offutt Air Force Base in Nebraska, but had to resign as a result of his seizures. Currently, DeTuccio lives with his wife, Nicole, and their three children in Nebraska, but has hopes of moving to Texas so he can be closer to family and warmer weather.  Thanks to Highland Homes and Operation FINALLY HOME, the DeTuccio family will be living in Santa Rita Ranch in Georgetown, TX in 2017! 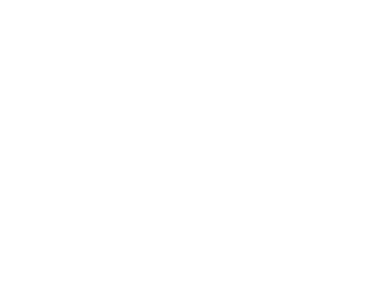