U.S. Army Sergeant Aaron Cabrera was born in Havana, Cuba, where both his father and grandfather were political prisoners. After his father’s release, the family moved to Venezuela and eventually sought political asylum in the United States, settling in Miami, Florida.

When he was in his early 20s, Cabrera settled in Texas and enrolled in Job Corps to obtain his GED. On Sept. 11, 2001, after watching the events unfold at the World Trade Center, Cabrera knew he had to serve his country. He met with a recruiter the next day. Cabrera served eight years and 10 months in the Army, including two combat tours in Iraq.

In 2004, during his first tour, Cabrera was manning his Humvee-mounted machine gun as his unit was patrolling along the Tigris River near Baghdad when an improvised explosive device (IED) detonated behind Cabrera. Shrapnel tore through Cabrera’s back and exited through his abdomen, leaving a gaping wound. The quick actions of the unit’s medic saved Cabrera’s life. He spent five months in the hospital and returned to Iraq as soon as his recovery allowed.

Cabrera’s service has left visible and invisible scars. Cabrera suffers from several long-term ailments including post-traumatic stress disorder (PTSD), depression, migraines, hearing loss and a traumatic brain injury (TBI). A week after Cabrera was injured, the medic who saved his life was killed in action. Cabrera carries the weight of this, along with the emotional pain of losing both his oldest son and mother to suicide.

Cabrera was medically retired with honors in 2011. For his service to his country, Cabrera has been recognized with a Purple Heart, a Combat Action Badge, an Iraq Campaign Medal with two stars, five Army Commendation Medals, two Army Good Conduct Medals and a Global War on Terrorism Expeditionary Medal, among other awards.

Cabrera is currently attending Austin Community College with the goal of becoming a music educator. He enjoys spending time with his son, playing drums and hiking. He is the founder and president of Diego’s Wish, a nonprofit that helps families with the loss of a child to suicide, and the co-founder and vice president of Warriors Within, a nonprofit providing free yoga and meditation classes to veterans. 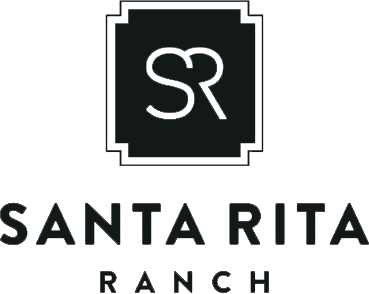