In January 2004, Bush was permanently stationed at Navy Special Warfare Development Group (NSWDG) located at Dam Neck Fleet Training Center in Virginia. While there, Bush deployed to Bagram, Afghanistan from January 2005 through April 2005. Following his return home, Bush was redeployed to Afghanistan one month later. On September 15, 2005, he was conducting a movement from Bagram Airfield to a destination located in Kabul. Many of the streets were closed that day due to the presence of a “VIP” who was in town to visit President Karzai. Bush was riding in the back of a tactical vehicle, running communications from his jump seat. His driver decided to turn abruptly into an alleyway in order to avoid a roadblock ahead. Upon turning into the alley, the vehicle hit a large pothole that threw Bush off of his seat. He hit his head on the low roof of the truck and landed on his rear, on the floor.

Bush suffered a traumatic brain injury (TBI) as well as injuries to his back, neck and hips as a result of the incident. He has yet to recover from his injuries, which have worsened over time. Bush also suffers from post-traumatic stress disorder (PTSD) from his experiences while overseas. He is currently living in Portland, Texas with his wife, Jessica, and their son, Damion, and daughters, Alexandria and Addison. 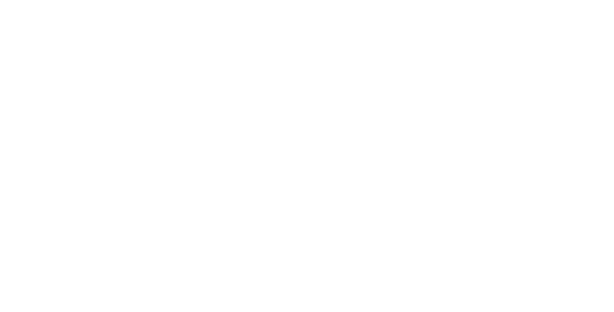