U.S. Marine Corps Corporal Michael Byrne joined the U.S. Marines in 2005 after graduating from high school, with a mindset to keep his country safe. While stationed at Camp Pendleton (Calif.), Michael met his wife, Michelle, who is also a Marine veteran.

He served in the Marines from 2005 until 2013. In January 2006, at the age of 20 years-old, he deployed for the first time to Iraq, followed by two additional deployments to Afghanistan. Throughout this time, Michael suffered severe injuries as his units constantly encountered heavy resistance with limited resources available. On his last deployment, he was the unit’s Designated Marksman, using special weapons to provide rapid, accurate fire on enemy targets.

During his service, he was involved in eight different IED blasts that left him seriously injured and he medically retired. He received numerous awards and medals including the Combat Action Ribbon, the Navy Meritorious Unit Commendation Medal, two Marine Corps Good Conduct Medals, the National Defense Service Medal, the Afghanistan Campaign medal with 4 service stars, and the Iraq Campaign Medal with 2 service stars.

He suffers from Post-Traumatic Stress (PTS), Traumatic Brain Injury (TBI), migraines and several other injuries due to combat. His injuries make it difficult to work, but he’s pursuing a college degree focusing on community planning so he can help homeless military veterans in the future. Michael and his wife, Michelle, are parents to a son and daughter and they enjoy hiking as a family.

Operation FINALLY along with Highland Homes, Ashlar Development and the Greater Houston Builders Association are thrilled to provide the Byrne family with a custom-built, mortgage-free home in The Groves in Humble, Texas. 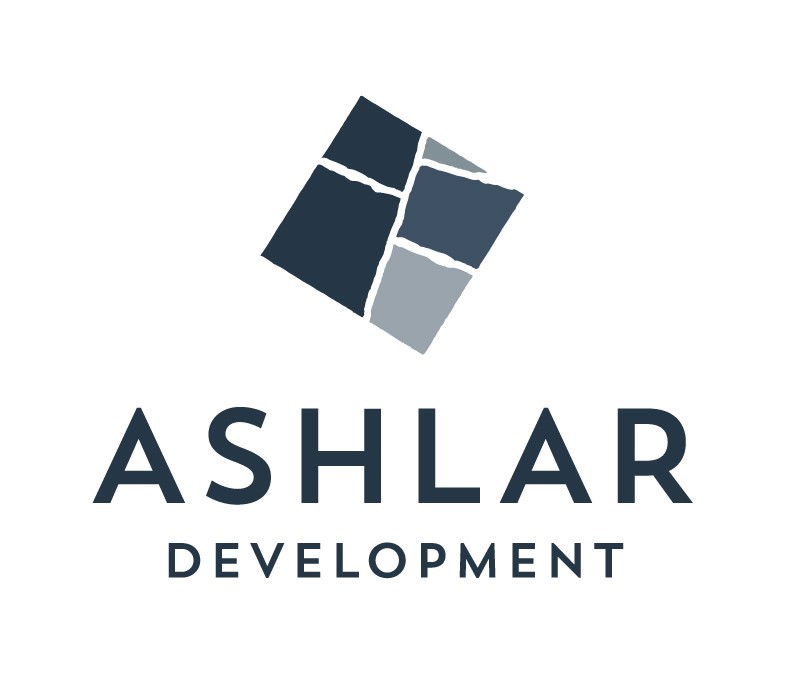