U.S. Marine Sergeant Thomas James “T.J.” Brennan completed one tour to Iraq and one to Afghanistan during his nine years of active service.

T.J. served as an infantryman during the siege of Fallujah, Iraq, in 2004 where he established an unbreakable brotherhood with his fellow Marines. During his subsequent deployments, T.J. suffered a Traumatic Brain Injury (TBI) in combat and was forced to medically retire at the end of 2012.

In addition to TBI, T.J. suffers from Post-Traumatic Stress Disorder (PTSD), balance disorder, migraines and injuries to his neck, back, shoulders and knees. For his service, TJ received a Purple Heart, Navy and Marine Corp Achievement Medal with Combat “V,” two Combat Action Ribbons and many more.

After his retirement, T.J. returned home to his wife and daughter. His wife, Melinda, is an Emergency Room Nurse Educator, and was pivotal in T.J.’s recovery from war. With her help, he returned to graduate school and pursued journalism, where he created The War Horse; an award-winning nonprofit newsroom focused on educating the public on Post-9/11 conflict and its impact from war and trauma. T.J.’ goal with this platform is to document the stories of war veterans in a responsible and thorough manner. 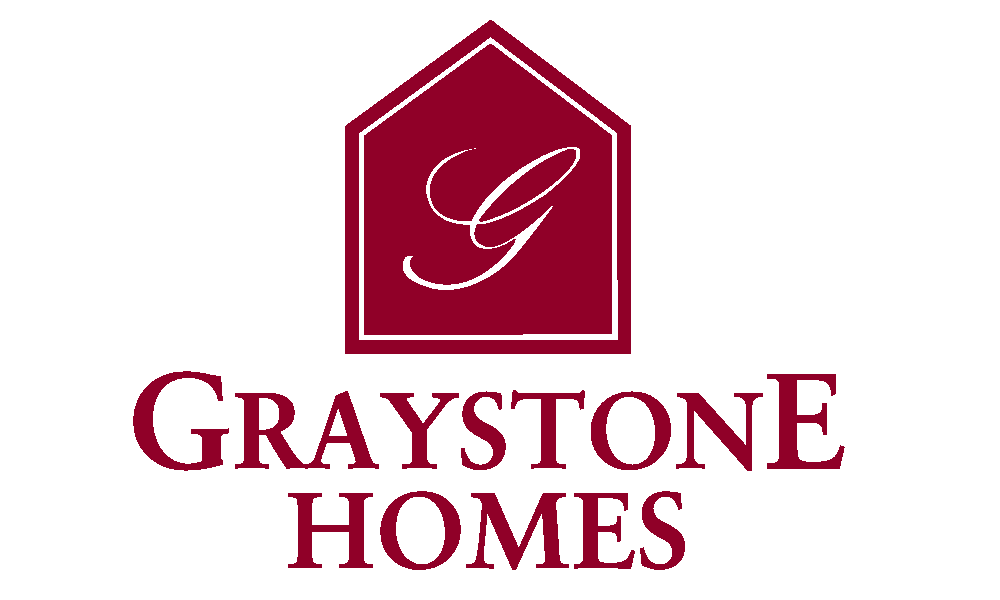