Growing up in Oklahoma, U.S. Marine Corps Sgt. William Lenard joined the United States Marine Corps in October of 2002 following 9/11 as an Infantry Rifleman. While completing three tours in Iraq, between 2003 and 2006, William served on the front lines in several high-profile firefights.

While deployed, William and his company were involved in the initial invasion through Baghdad along with his unit played a role in Operation Phantom Fury, “The Battle for Fallujah.” William earned his first Purple Heart during this time and then two additional Purple Hearts in the following two months. During his last deployment, William was involved in locating and destroying terrorist training strongholds throughout Iraq. He suffered gunshot and shrapnel wounds and witnessed several men lose their lives during these battles. He was honorably discharged in October of 2006 and returning to normal life was not easy for him as he still faces challenges today.

In addition to his three Purple Hearts, he has also been awarded the Combat Action Ribbon, Iraq Campaign Medal, Navy and Marine Corps Commendation medal with combat “V” for valor plus many other recognitions. William suffers from Post-Traumatic Stress Disorder (PTSD), Traumatic Brain Injury (TBI) and Tinnitus and still has shrapnel in his face.

William continues to serve as a firefighter while also owning a small business. His wife, Kara, runs the Claremore Market, a farm to table market. Together, they share six children including a daughter whom the couple recently obtained guardianship. The Lenard family lives in Claremore, Oklahoma, they are members of Church on the Move in Tulsa and enjoy spending time together outdoors, especially on the lake. In their spare time, William, Kara and their six children enjoy sports and spending time at the beach.

Operation FINALLY HOME along with Oklahoma Royal Homes, Green Country Jam, and Whataburger are honored to provide the Lenard family with a custom-built, mortgage-free home in Claremore, Oklahoma. 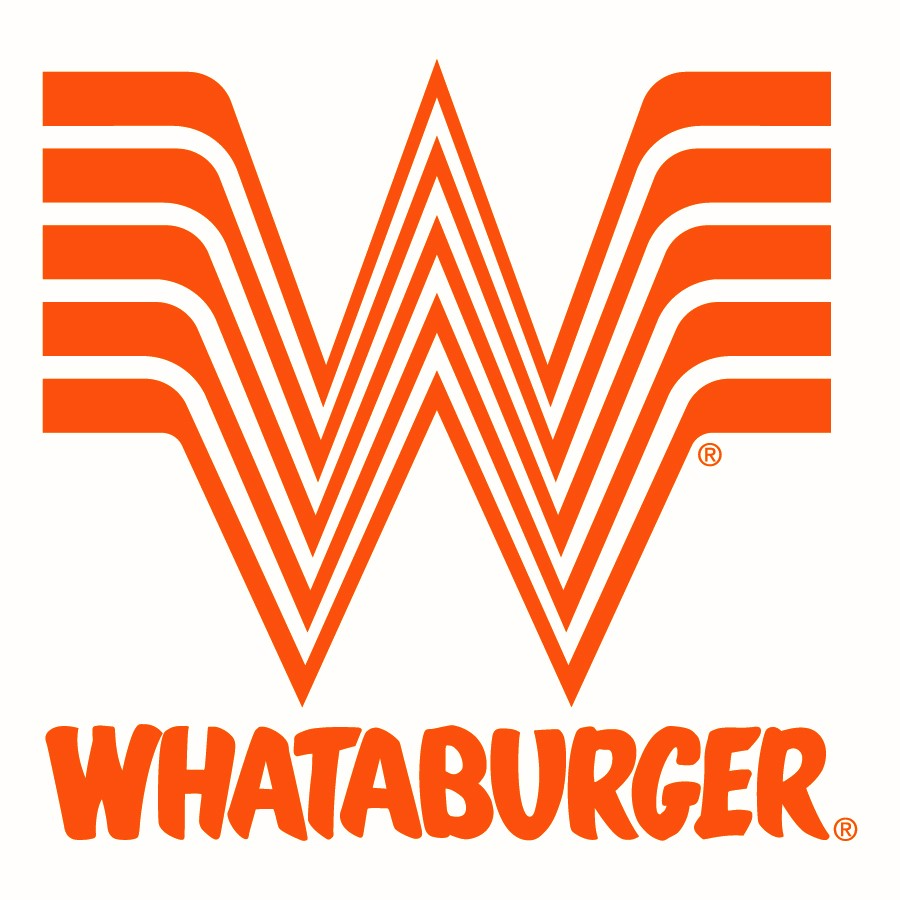