U.S. Army Sergeant George Ceja enlisted as a cavalry scout at 18 years old, and quickly developed a passion for the military.

While stationed in Afghanistan in 2011, Ceja was in sniper team and gunner for his group’s lead vehicle. As they were conducting an operation to extract a high-value target, Ceja’s vehicle struck an Improvised Explosive Device (IED) sending him airborne. Being part of the lead vehicle, Ceja was unable to move or seek help to avoid triggering an additional explosion. He remained badly injured and exposed until his platoon could clear a route to safely evacuate.

The blast resulted in lacerations and shrapnel wounds, a deviated septum, Traumatic Brain Injury (TBI) and a broken ankle. He was evacuated to Germany for his lengthy recovery. Ceja worked diligently to regain strength and was honorably discharged in 2013.

For his service, Ceja was awarded a Purple Heart, Afghanistan Campaign Medal with a campaign star, Army Commendation Medal, Combat Action Badge and many more.

Ceja currently resides in Ft. Worth, TX with the family of a battle buddy he served with while in Afghanistan but is very much ready to have a home of his own.  Though still recovering, he is pursuing a career as a Vascular and General Ultrasound Technician.

Operation Finally Home along with DBRC, Eagles View Church and Royal Crest Custom Homes are thrilled to provide George with a mortgage-free home at Lake Parc Village in Fort Worth, Texas. 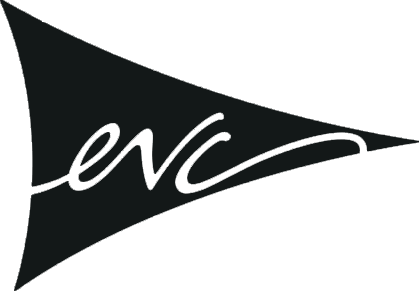 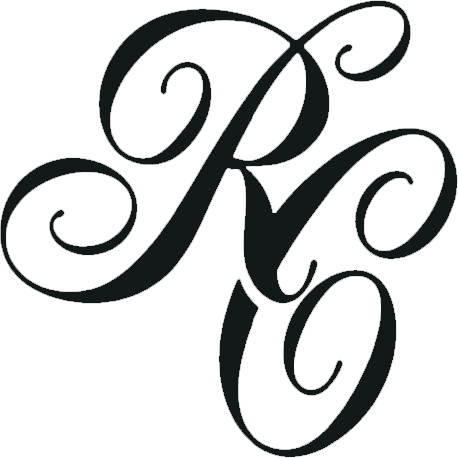